Lately I’ve noticed a disturbing trend:  the lack of respect or awareness of others.  I have lost count of the number of times I’ve been walking down a hallway at work and there is a group of people walking toward me from the other direction.  Common sense would indicate that if you are walking in a group in a hallway with traffic moving both directions that you don’t make a formation 3, 4, or 5 people wide.  Right?  Wrong.  I have found that these days the group of people trump the single person.  I squeeze off to the side while the larger group continues on it’s way, never making room for the people coming from the other direction.  When did this start happening?   Where along the way did people start putting themselves ahead of others?  Lately I’ve been taking a more passive aggressive approach.  If I’m walking I stay in my lane but I don’t move over against the wall to avoid being plowed down.  Imagine the surprise when the oncoming person in my lane runs into me!

I’ve also noticed the lack of chivalry among men.  I can’t even count the number of times I’ve had men/boys just push their way ahead of me getting onto the bus.  The men and boys I grew up with learned to let women go first.  They also learned to open doors for women, which seems to be a fading habit also.

I’ve had men and women cut in front of me in lines.  What?  That takes a lot of nerve if you ask me.  I often wonder if this is just me being over sensitive, or are others noticing this trend also?

I wonder if the current trend toward “do what you love” and “if it doesn’t make you happy, don’t do it” and “don’t feel guilty about doing what you need to do for yourself” mantras are part of the cause of all of it.  Has it gone too far?  Are we becoming so self centric that we are losing empathy and respect for others? Is it really so much about “Me” and “I” that we don’t care about “you?”

I don’t want to talk politics here, and I won’t, but the current government approach to immigration and help for the poor seems to fit this current trend also, doesn’t it?

2 thoughts on “Chivalry is dead and related pet peeves” 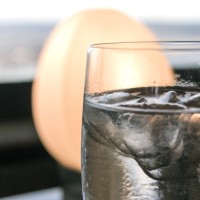 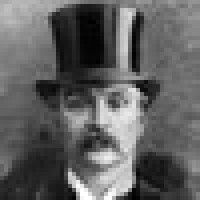